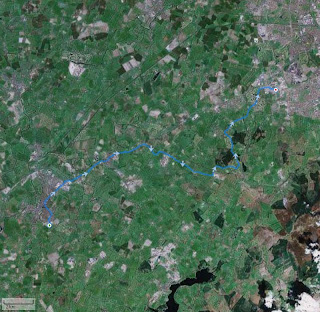 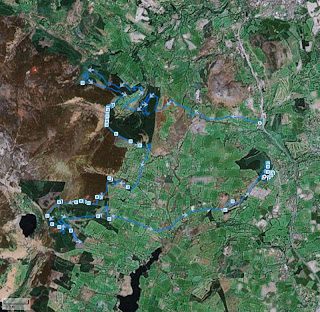 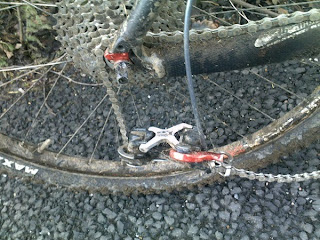 Oisin had his Pronghorn out. It took everything Oisin threw at it in its stride. Great on the climbs and sure footed descending (mind you Oisin may have had a part to play in that). I had some issues getting the brakes the way I like'em, but thats all sorted now so I should be out on it next week.

can you send me a more detailed image of the route. or the garmin file. Am interested to see how you linked up Downs hill into the spin.

Also did my hanger in this morining.
http://stores.shop.ebay.co.uk/CNC-Machined-Bicycle-Parts
Thanks,